The number of bid requests has tripled since the launch of the newly built campaign. We suggested some more keywords for further expansion, but they said they still had so much work to do that they could no longer stand it.

Danubius Ablak is one of our oldest clients. They are engaged in doors and windows and their installation and are trying to continuously develop in the market.

The owner contacted us with the feeling that even though they had been using Google AdWords for a long time, they still felt that their campaign structure was not perfect and could be improved. However, in a campaign that has been running for years, it is difficult to find pivotal points that can make big changes.

Do you have
a question? 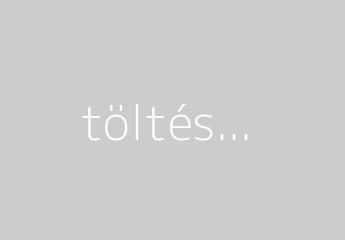 We won the tender announced by Terra Hungária for the 25th anniversary, so we were able to create graphics for it.